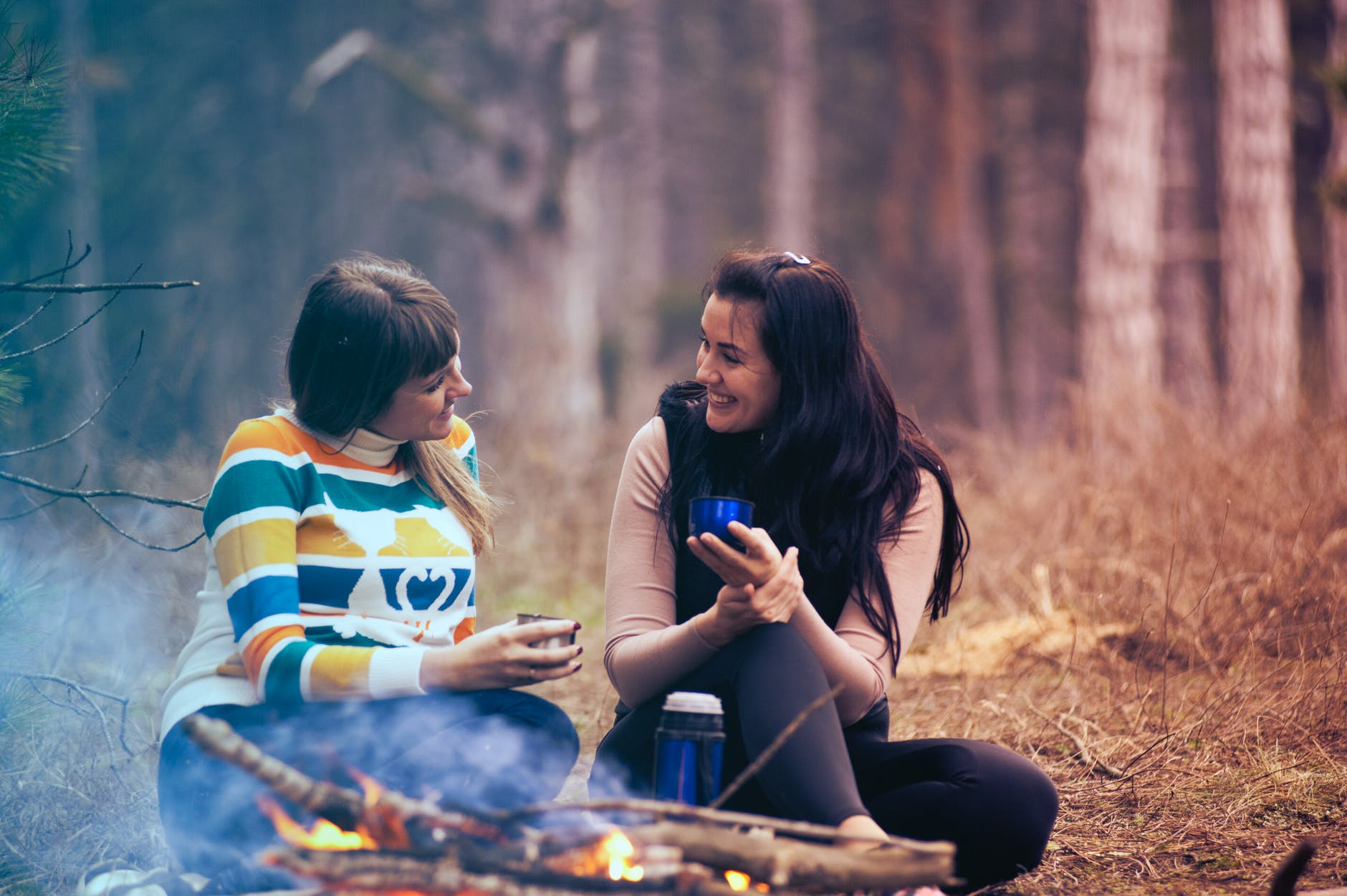 “Carry each other’s burdens, and in this way you will fulfill the law of Christ” Galatians 6:2

Yesterday morning, I received a sad news that my former colleague at work died by a car accident. I first saw a post on facebook then confirmed from my friend if the news is accurate. Then my friend confirmed and I was saddened by the news.

The friend who confirmed about the death of my colleague also shared his problems to me.. I knew he was going through some pain because he mentioned to me that he somehow experienced anxiety attack (just like what happened to me before) and he said he understood the feeling already. He has been experiencing some marital problems.. Something that is shocking to me. I knew his wife and how he loves her.

I spent 8 years in my former work in Singapore and the person who passed away was my former boss. It was a rough work relationship as it was the first time for this person to be a boss and to handle big projects. I was really pissed on him because he panicked more often than us, his subordinates. There were a lot of arguments between us. However at the end the day, everything was only about work.. We still went out for dinner and had group bondings.

When he was not our boss anymore, he was really supportive on us. He believed in us, in our capabilities and skills on handling big projects. The relationship was different, it was more friendly and relax. A lot of fun memories also during our lunches or dinners. During that time, I felt that I was wrong, he was a good person. He cares for people.. He just don’t know how to manage people well. But he is a good friend.

On the other hand, my friend who opened about his marital problems said that the major problem occurred in their marriage last 2018. I was still working then, and I had a misconception that he was not motivated to work anymore. During that time, he was reporting to work so late, always on the phone (I was not eavesdropping), not attentive to work.. We were on the same team and I was thinking that time that I was the only one who was working hard in our group. It was hard on me.. but I didn’t know that it was harder on him. His burden was beyond what I can imagine.

I was affected by the problems that my friend shared. It is not because I experienced that, but more on the relationship that ended. Ended in such a way that was unthinkable. Something that I did not expect to happen on them.

Whatever happened to them, I am not in the position to judge them because I was not there in their relationship. When he was sharing his problems, I just listened, ask questions but did not judge.. I was telling my husband that I cannot move on from what my friend shared. My husband said, each one of us has its own cross to carry.

From what my husband said, the best way to help my friend carry his burden is to pray for him.. Prayers are very powerful. It heals deep wounds, it gives peace, then eventually joy.

I also prayed for the family of my colleague at work who passed away, to have strength on overcoming the lost of their loved one.

God is not giving us problems or difficulties that we cannot bear.. Sometimes, all we need is to seek Him, no talk, just silence.. Then the Holy Spirit will intercede and speak to the Lord of our desires.

We all have our own cross to carry. Sometimes, it is really overwhelming and the heaviness gives us excruciating pain. We need others to help us carry the burden, we cannot do it by ourselves. We need to seek God’s help and guidance. He is the only way.

← Fleas at Home
Not All Days are Good →